We hope to host more events in the future as the current situation improves and restrictions are lifted.

Click here to ->Read the 2019 Festival Review in the Chronicle 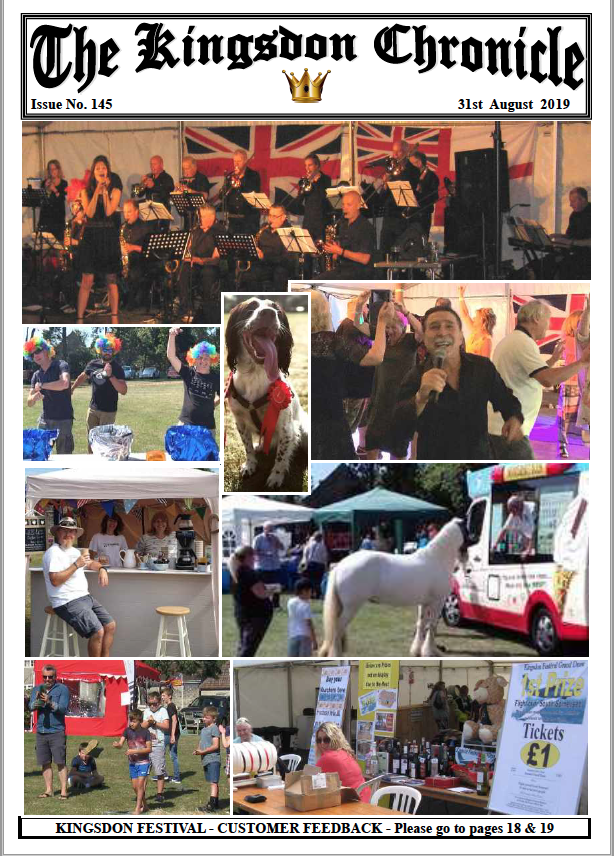 Read the review of the 2018 Festival in the Kingsdon Chronicle 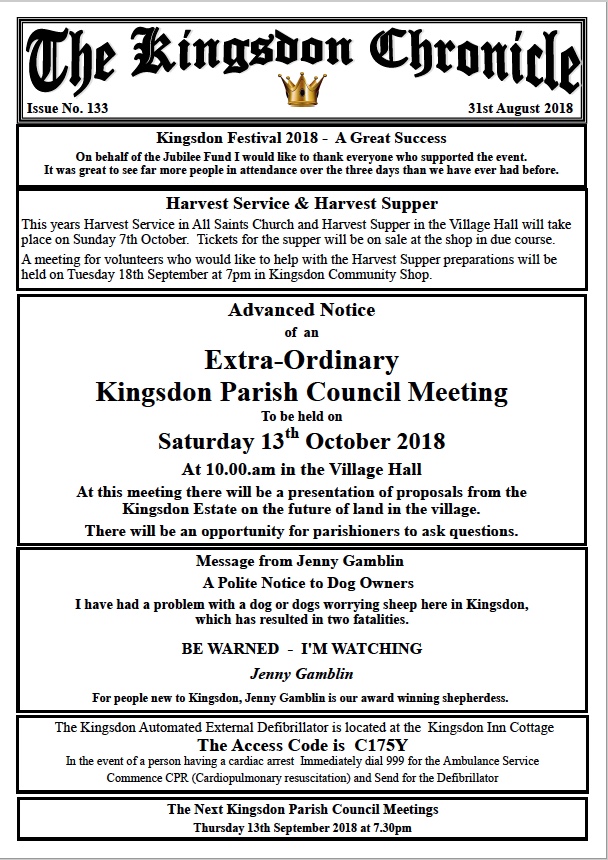 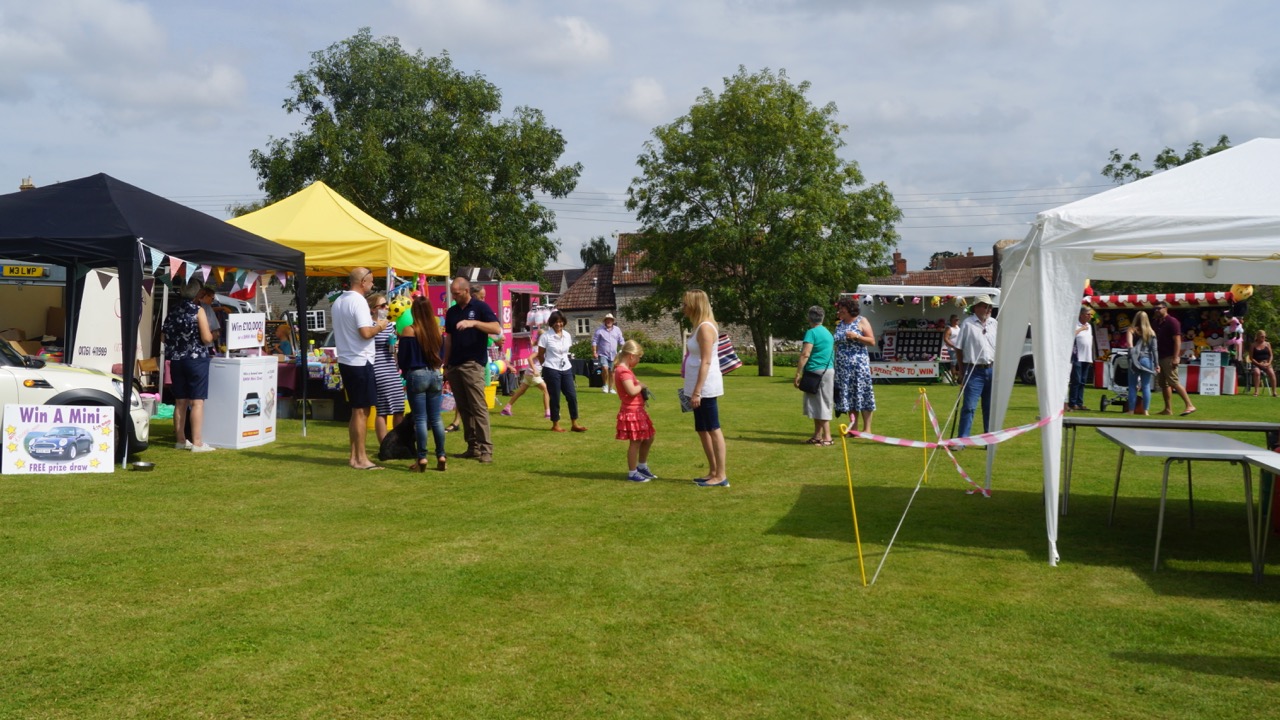 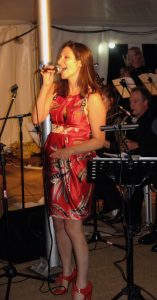 The Kingsdon Festival Big Band reforms every year for the Kingsdon festival. Comprising of talented professional musicians all with distinquished musical CVs and performance track records.

The band members have played with some of the best artists and venues in the music industry. From the Royal Albert Hall, O2, Ronnie Scotts Jazz Club, not to mention Covent Garden, tours with the Rat Pack, Tom Jones, Andrea Bocelli, Shirley Bassey, Led Zeppelin, Barabera Strisand, Pink Floyd, West End musicals, film soundtracks (Gladiator, Lord of the Rings). Found out more about this amazing line up by clicking here

At the festival the Kingsdon Big Band will play a repertoire of popular big band and swing numbers including Glen Miller’s “In The Mood” and Little Brown Jug”; Dave Brubeck’s”Take Five”; Herbie Hancock’s “Chameleon” and “Watermelon Man”; Elton John’s “Crocodile Rock” and Stevie Wonder’s “I Wish” all arranged to get you on your feet or at the very least get your feet tapping.

Fronting the band is Heather Wensley. Heather’s a professional vocalist taking time out from her own band “The Heather Wensley Quartet” to make a guest appearance at the Kingsdon Festival. 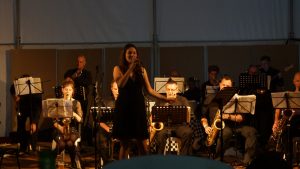 Morning Songs of Praise in the Festival Marquee 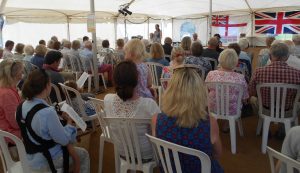 As part of the Village Festival over the August Bank Holiday weekend, the annual ‘Songs of Praise’ will take place on the Sunday (11am) in the Marquee on the village green. 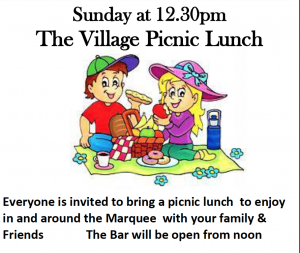 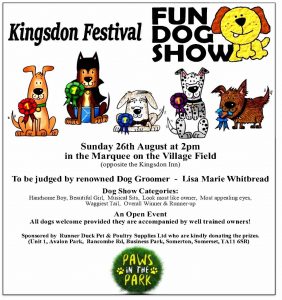 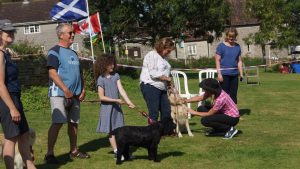 Jo Burt is an English songwriter, storyteller, singer and guitar player possibly best known for his incredible history working with musical legends such as Freddie Mercury, The Troggs and Black Sabbath over the past 40 years.

The last few years have seen Jo making a name in his own right with his project The Jo Burt Experience. Originally created as a songwriting development tool, in the last 3 years the band have become an outstanding live act playing festivals and venues around the UK, Europe and North America. 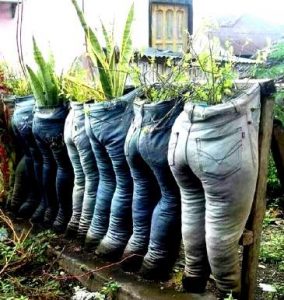 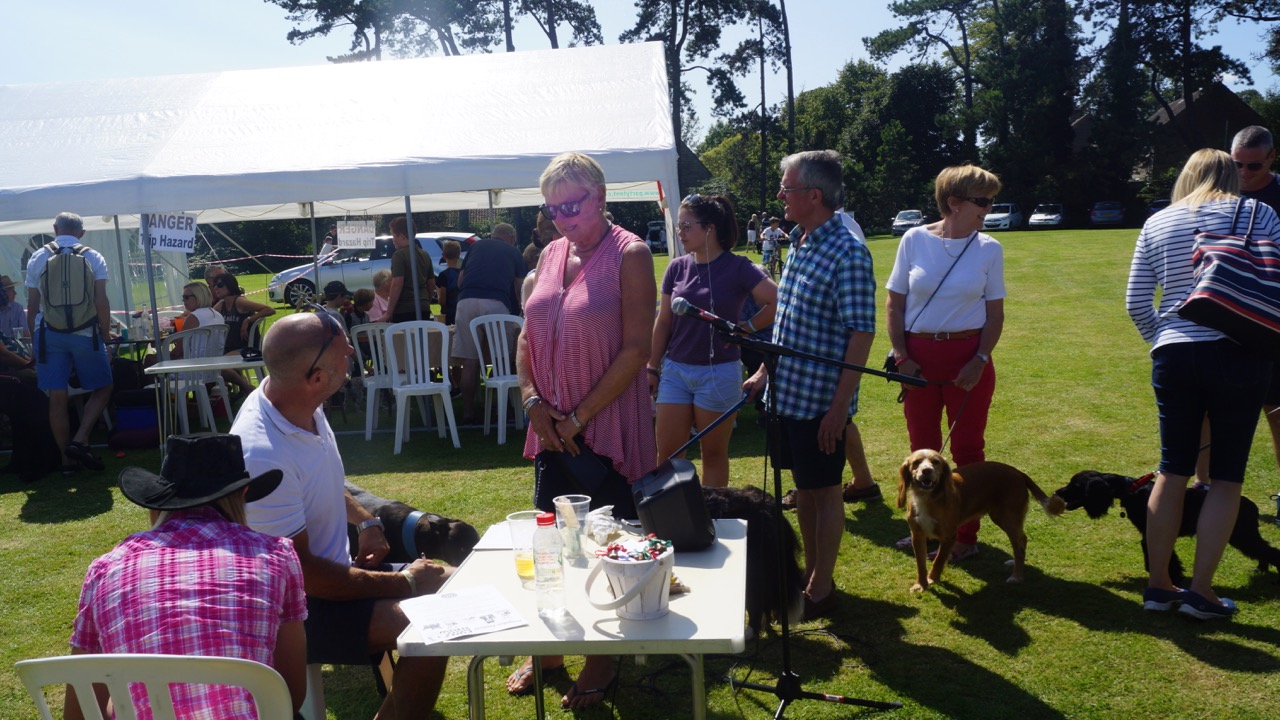 Registering for the dog show including waggiest tail, handsome boy, most like the owner or handler and musical sits. 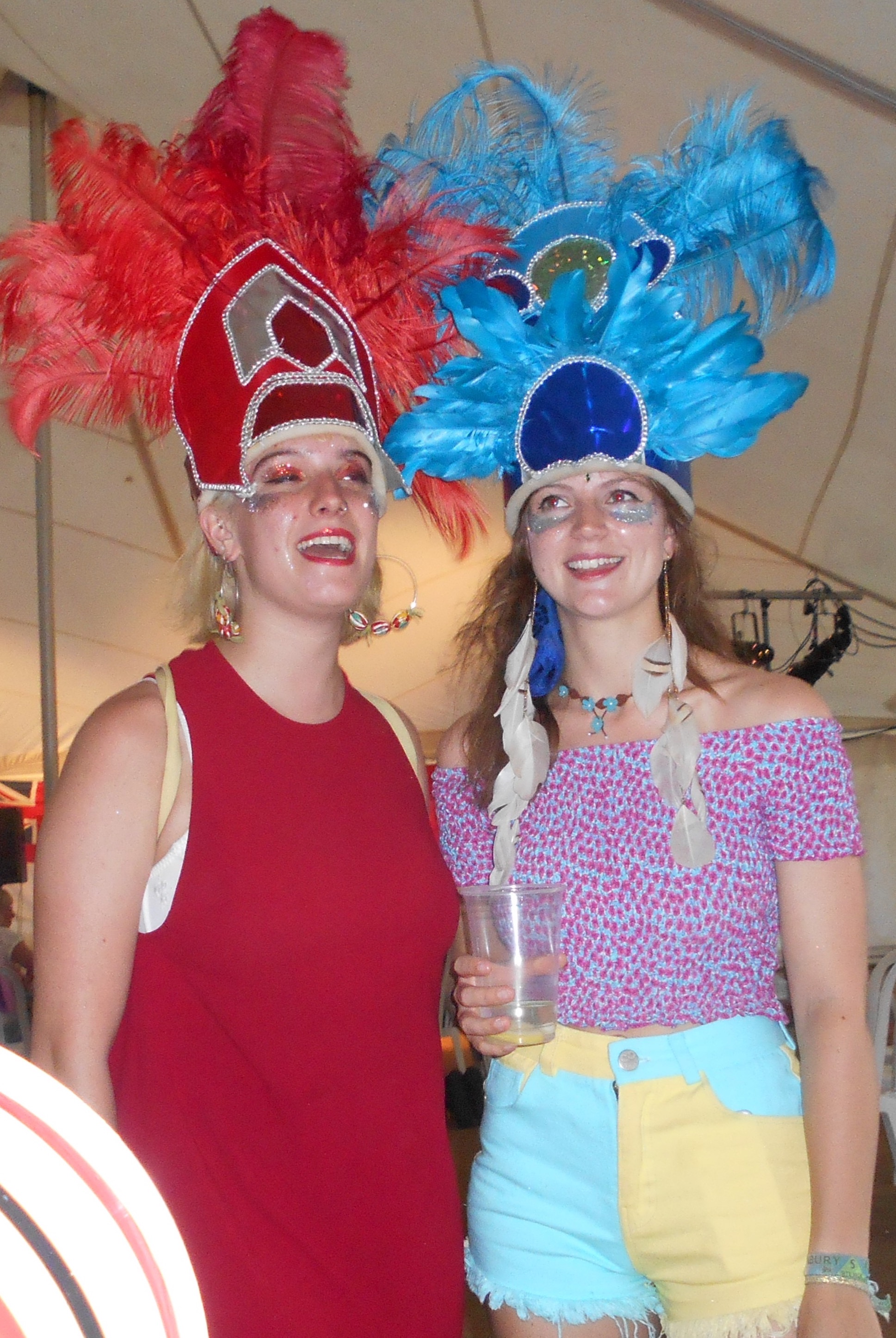 The format of the festival consists of three evenings of music and dancing (Friday to Sunday) to live rock, blues, pop and swing bands (featuring Kingsdons’ very own festival band), a raffle, the village fete on Saturday plus songs of praise on a Sunday morning followed by a fun but nonetheless competitive dog show in the afternoon . 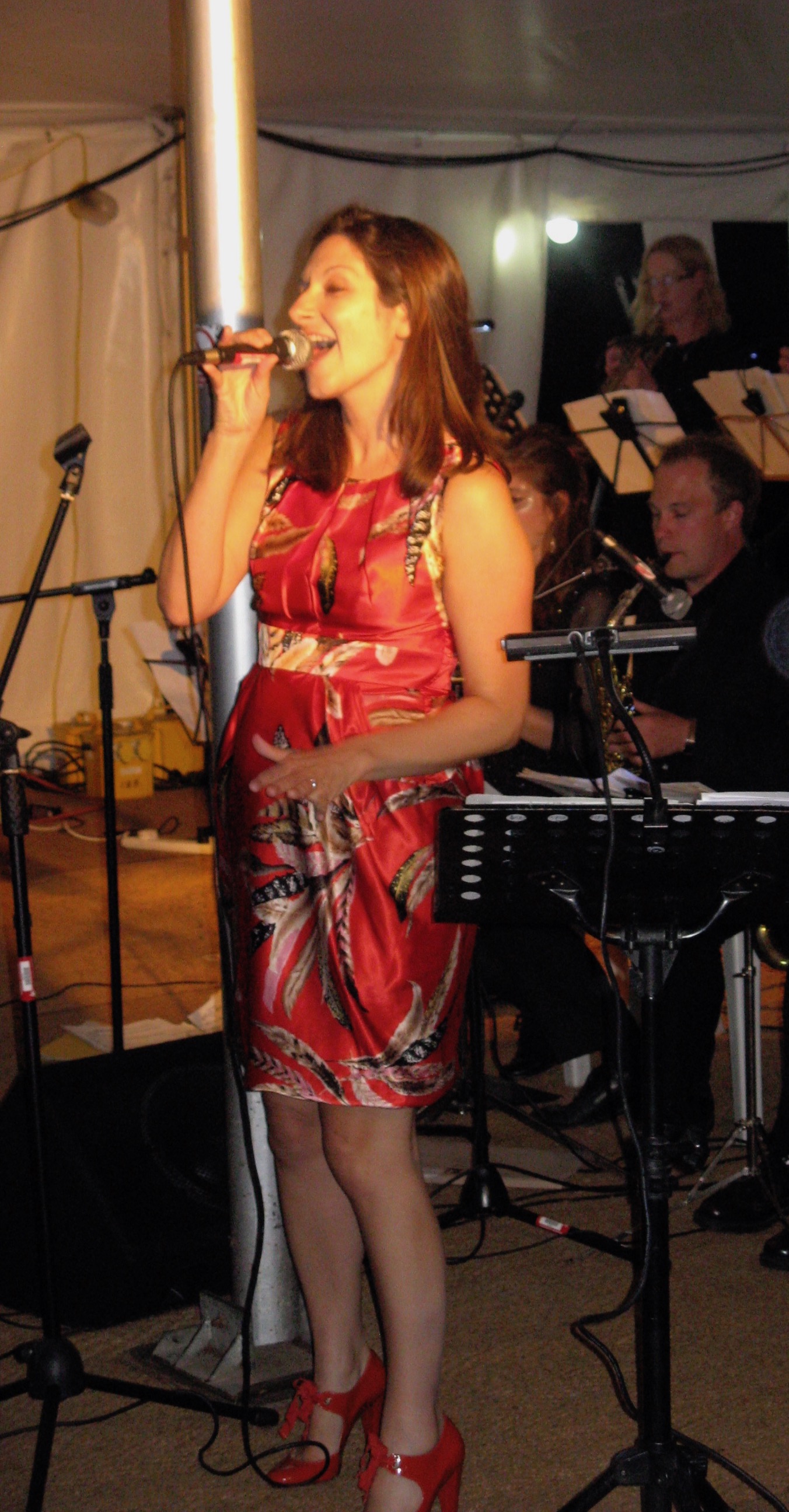 To keep everyone fed and watered throughout the festival weekend a BBQ featuring local raised produce and a licensed bar are organised and run by volunteers from the village.

Top prizes in the raffle this year (2017)  included a flight for three over Kingsdon and a locally made quilt plus many other prizes.

The organisation of the festival runs throughout the year and the Kingsdon Festival Committee welcomes enquiries from sponsors and exhibitors.

More photos from the festival….